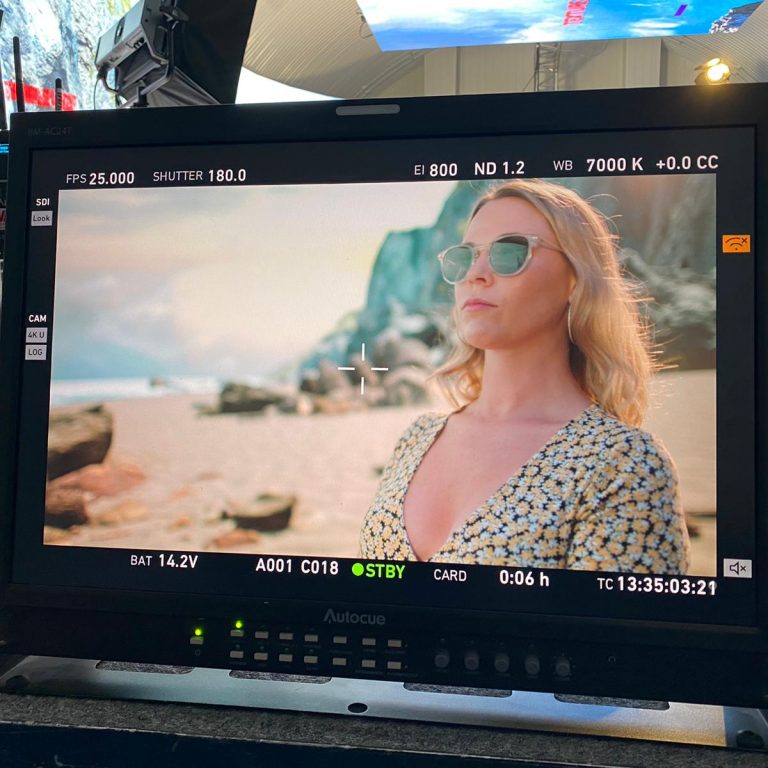 WHAT IS UNREAL ENGINE?

Unreal Engine is the mind-blowing, amazing, real-time 3D creation tool. Film production companies have been using Unreal Engine for a while now, but lately it has proven to create some truly spectacular films and virtual productions.

What started originally as a gaming engine, has now shown its multi-purpose use across different media. The virtual filming world utilise Unreal Engine purely because it is the best, the highest quality of visuals are produced, whilst giving the production team the freedom and ability to manipulate the environment in real-time. Such is the quality that viewers will not be able to tell reality and virtual world apart!

Utilising Unreal Engine is a virtual production has resulted in quicker film-making, as the crew are not restricted to the traditional linear method of film production, they can now edit in real-time. It is also allowing a team to work together creatively and in-sync, resulting in footage which is breath-taking.

Want to work with us?
Get in Touch
Menu